The psychological testing and assessment process will help ensure that the client receives treatment that’s tailored to his or her individual needs.

Why would a psychological test need to be administered?

A psychologist may want to have want to administer a psychological test or assessment if he/she observes symptoms of a psychological disorder. This person can be a child who experiences academic and social problems at school, or an adult who struggles to maintain personal and professional relationships and due to anger issues, aggression but the cause of the problems are not clear.

Psychological tasing and evaluation consists of a series of test that can help to determine the cause of a range of psychological symptoms and disorders, and to determine a proper diagnosis and follow up with an appropriate course of treatment. 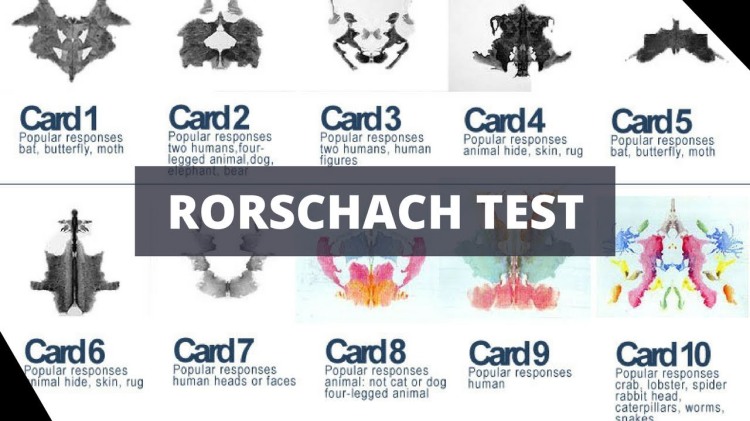 Above is an image of one of the most widely used psychological test. RORSCHACH TEST. 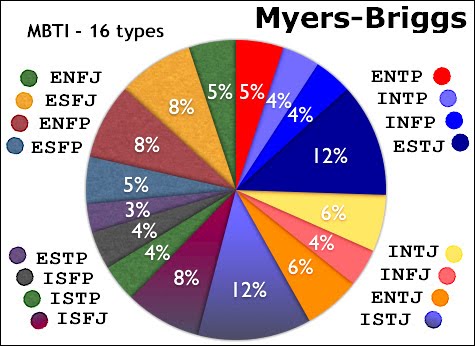 Above is the Myers-Briggs Personality test, which is commonly used today as well.

What are Psychological Tests used for?

Psychological tests are used to assess a variety of mental abilities and attributes, including achievement and ability, personality, and neurological functioning.

Tests and assessments are two separate but related components of a psychological evaluation. Psychologists use both types of tools to help them arrive at a diagnosis and a treatment plan.

Testing involves the use of formal tests such as questionnaires or checklists. These are often described as “norm-referenced” tests. That simply means the tests have been standardized so that test-takers are evaluated in a similar way, no matter where they live or who administers the test. A norm-referenced test of a child’s reading abilities, for example, may rank that child’s ability compared to other children of similar age or grade level. Norm-referenced tests have been developed and evaluated by researchers and proven to be effective for measuring a particular trait or disorder.

What does Psychological Assessments Include?

A psychological assessment can include numerous components such as norm-referenced psychological tests, informal tests and surveys, interview information, school or medical records, medical evaluation and observational data. A psychologist determines what information to use based on the specific questions being asked. For example, assessments can be used to determine if a person has a learning disorder, is competent to stand trial or has a traumatic brain injury. They can also be used to determine if a person would be a good manager or how well they may work with a team.

One common assessment technique, for instance, is a clinical interview. When a psychologist speaks to a client about his or her concerns and history, they’re able to observe how the client thinks, reasons and interacts with others. Assessments may also include interviewing other people who are close to the client, such as teachers, coworkers or family members. (Such interviews, however, would only be performed with written consent from the client.)

Together, testing and assessment allows a psychologist to see the full picture of a person’s strengths and limitations. 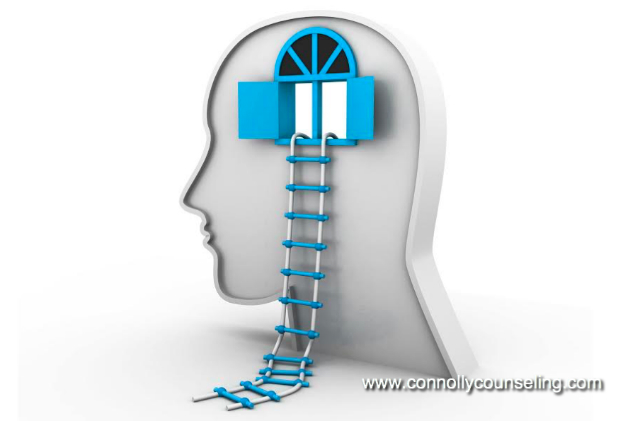 Disclaimer: I do not treat or administer psychological tests or assessments. This post is strictly for information purposes.

2 thoughts on “Having a Psychological Test Done? Here is What You Need To Know.”