A GMO, or genetically modified organism, is a plant, animal, microorganism or another organism whose genetic makeup has been modified in a laboratory using genetic engineering or transgenic technology. This creates combinations of plant, animal, bacterial and virus genes that do not occur in nature or through traditional crossbreeding methods. The genetic modification affects many of the products we consume on a daily basis. As the number of GMOs available for commercial use grows every year, the Non-GMO Project works diligently to provide the most accurate, up-to-date standards for non-GMO verification.

There must be some room for human error! hmmm Boosting sales and getting richer by promoting these fruits.

Let’s get dirty with the NON-GMO’s:

All The Bananas We Eat Today Are Genetically Modified From ONE Single Banana!

OMG to the Bananas we have now because there is no way I would eat a banana like those in the old days, it’s less attractive and according to research it was not tasty at all. Bananas and other fruits have already been modified to be sweeter more attractive to attract customers to consume more. Claiming its healthy!

In case some of you are wondering this is what Watermelon used to look like before it was genetically modified to be sweeter and more attractive and yes it is more attractive, I wouldn’t eat this at all it looks tasteless and not attractive. I’m just taking a wild guess here it’s twice as healthy than what we have now… Hmmm

Now, this carrot is just ridiculous it looks like the root of a small tree or a stick compared to how it is today I’m sure most people won’t go back to eating a carrot that looks like this.

Now are we supposed to be on the alert though because to be honest if we are consuming these fruits on a daily basis and was genetically modified ages ago to be twice or three times sweeter than it was long ago, then now I understand why people who are Diabetic get serious spikes to their blood sugar, leaving reasons for me to believe that most fruits are not all that healthy as they claim. That’s my opinion I maybe wrong. 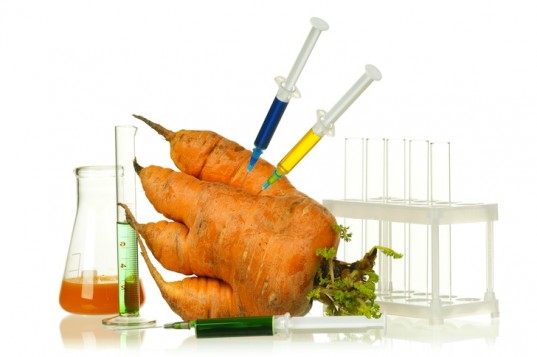 Why say fruit is NON-GMO when it was already Genetically Modified many many years ago?

One thought on “None GMO Really!!”